Having once played and lost in love, twenty-five year old Samantha Blake has immersed herself in her job as the chief ladies fashions buyer for discount J. Bergner’s Fifth Avenue in New York. In other words, she scowls the high end shops at night stealing their designs which Bergner then produces and sells for a fraction of the cost. She has placed as much space between herself and romance by dressing like a man and going by the moniker Sam. Steve Sherman could be a great journalist, but his womanizing always seems to get in the way. Steve and Sam meet on the same New York to Paris flight, Sam who is travelling there with her boss Joe Bergner and her wisecracking colleague Lena O’Connor, who is secretly in love with Joe, to visit the Paris design houses under the guidance of vivacious Felicienne Corbeau, while Steve has been exiled there by his boss, International Press chief Bertram Chalmers, as Steve’s iron-clad contract won’t allow Chalmers to fire him until the expiry of that contract, Chalmer’s hope being that Steve kills himself among the bevy of French beauties in the process. Sam and Steve immediately butt heads being the antithesis of each other when it comes to love and romance. Lena has her own romance problems as she can see that she will have to fight Felicienne for Joe, which is made all the more difficult in Felicienne being a truly nice woman. But being in the city of love opens Sam’s eyes to the fact that she really wants love in her life. Making herself over to an extreme, she meets Steve, who out of circumstance doesn’t recognize her as Sam and who believes she is a prostitute named Mimi. Steve’s initial interest in Mimi is purely as a source for stories, he using her background to equate the French view of love and sex with sport. But as they spend more time together, they begin to fall for each other, the question then being if they can love each other as plain old Steve and Samantha. 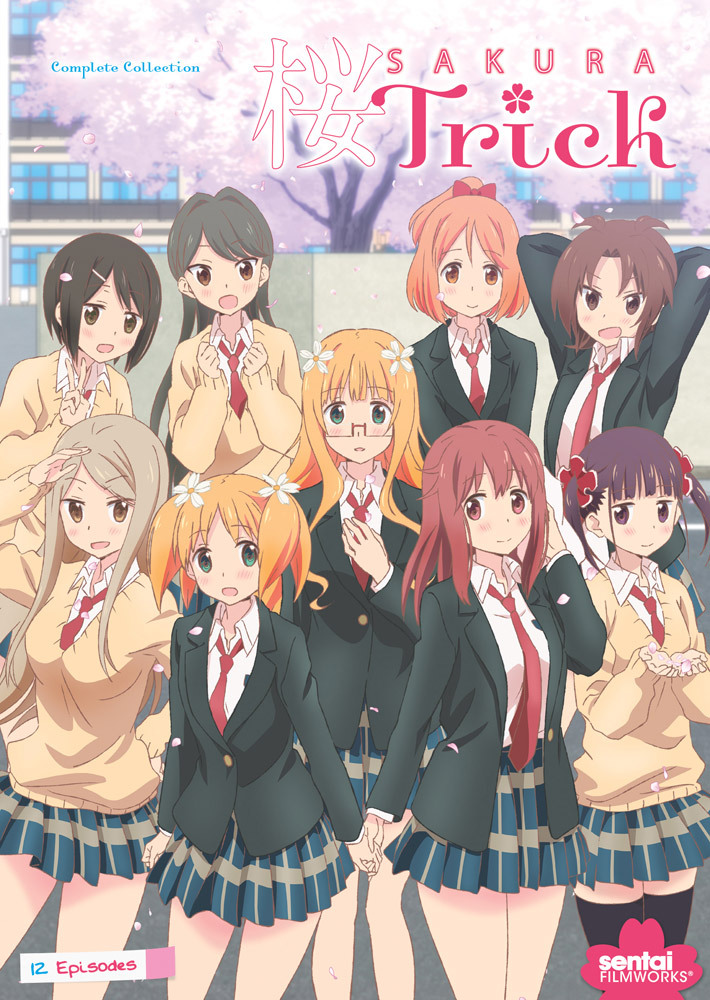